Liam Gallagher says his brother Noel "goes on as if I've stabbed his cat".

The 44-year-old musician has accused his elder sibling and former Oasis bandmate of inflating the significance of their falling out in 2009, which resulted in the chart-topping band's split.

He explained: "Our kid milks it, and goes on as if I've stabbed his cat. We had an argument, the band split up because he wanted to go solo."

Liam and Noel have frequently exchanged insults in recent years, but the younger brother has insisted he doesn't "hate" Noel. However, he rubbished the suggestion he is desperate to reunite with Oasis. Speaking on Today FM, Liam said: "I don't hate our kid, of course I miss being in Oasis, but when I say this it gets twisted into 'he's desperate to be in a band'." Liam subsequently clarified his position by explaining he has no desire to be in a band with Noel if his brother isn't totally committed to the idea. Liam said: "I'm not desperate to be in a band with someone that doesn't want to be in it with me - we move on."
Liam also blasted his brother for socialising with Bono, accusing Noel of being a traitor to his working class roots in Manchester. The rock star - whose debut solo album, 'As You Were', is scheduled for release later this year - said: "I'm a working class hero, not a working class traitor."  and added "I'm keeping it real. Noel is in big league you know? I'm still on my street. I haven't got his number. I don't speak with him."
Liam Gallagher will play Benicassim Festival . Buy Tickets.
Follow us on  FACEBOOK | INSTAGRAM  | YOUTUBE | TWITTER 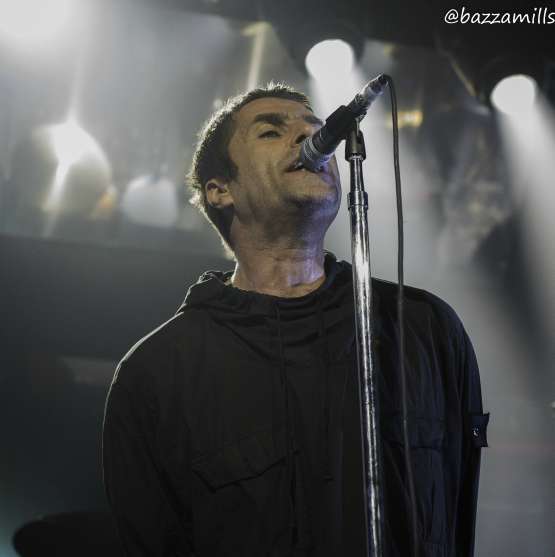 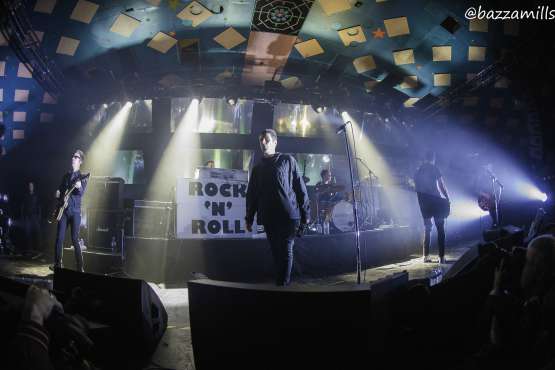 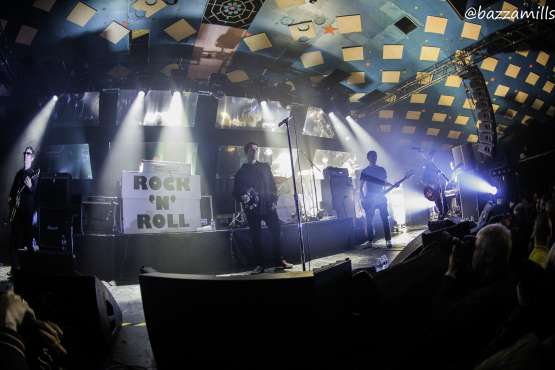 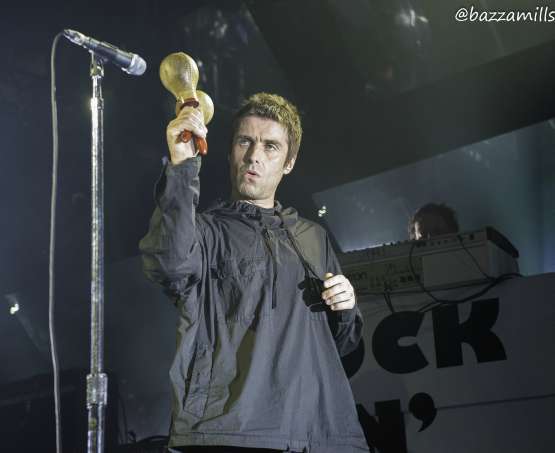 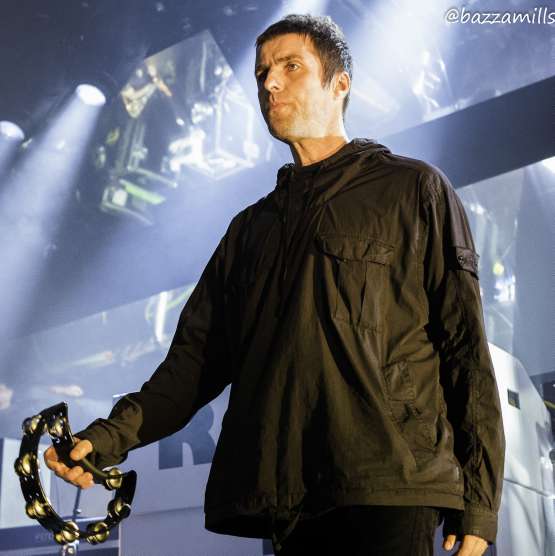 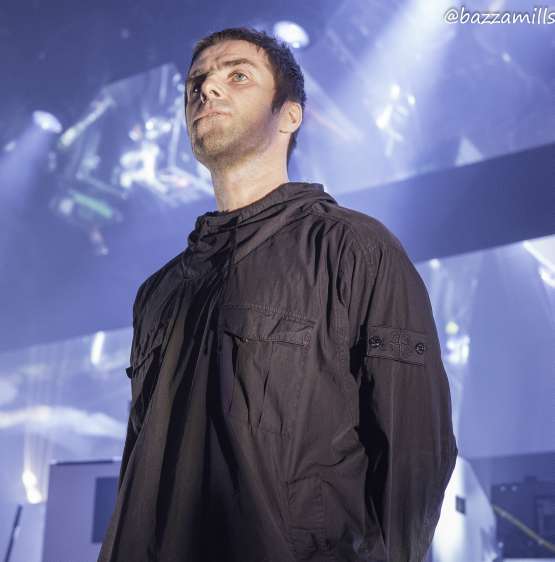