Liam Gallagher staged his first Argentine gig as a solo artist Wednesday night (14/03) at DirectTV Arena in Greater Buenos Aires.The former Oasis and Beady Eye frontman delivered a 16-track set full of old and new classics off his debut album 'As You Were'.

Liam Gallagher was preceded on stage by the Stone Roses' 'I Am the Resurrection', probably the most appropriate song to pick as we were experiencing the live resurrection of one of Britain's most influential frontmen of the past three decades.

As most of us expected, the night began with LG and his new band walking onstage to Oasis’ 'Fuckin’ in the Bushes'. I could see Liam swagger on stage in a dark jacket and trousers, immediately launching into an incredible 85-minute set with a ferocity that no one else but Liam could deliver. At that moment, I could hear the deafening cry of 'Liam Liam Liam' erupting from the crowd as I'd never heard before. The atmosphere was electrifying. People adore Liam in Buenos Aires.

He kicked off the set with one of the most defining tracks of Oasis back catalogue 'Rock n roll star'; the opening track of one of the best debut albums of all time 'Definitely Maybe' and one which certainly defined a whole generation. The opener was followed by another classic 'Morning Glory'; this time taken from Oasis' follow up album WTSMG. I must admit that the singalongs after the first two tracks were unreal and super special. It seemed that people had been waiting for that for 20 odd years.Third song and first song off his debut album was 'Greedy Soul' one of the songs Liam penned for his new record. After the first three songs, people started chanting "Li-am! Li-am" again. It was like a football ground really with the fans going mental this time not for their team but for their favourite rock n roll star. His voice was spot on. It was as good as ever. He sounded so damn good live almost as good as it does on record.

Liam followed 'Greedy Soul' up with 'Wall of Glass'; Liam's first single off his debut solo album and a bit of an instant hit when it was released back in 2017 and one of the crowd's favourites last night. Quickly followed by three songs from 'As You Were'; 'Paper Crown' 'Bold' and another fantastic ballad 'For What It's Worth'. Liam thrilled the audience once again by including a few more Oasis songs in the set and one that really had fans swooning was “Slide Away” which drew an epic sing-along from the crowd but his show wasn’t meant to be a stroll down Memory Lane so Liam went back to his solo material playing three more songs from his debut; 'Come Back to me', 'You Better Run' and Liam's final new song of the night 'Universal Gleam' before launching into 'Be Here Now' taken from the third Oasis album to finally close the set with anthemic 'Wonderwall'  ... "I don't believe that ANYbody/feels the way I do/About you now" - another highlight of the night for sure. By that point, he'd been onstage for nearly an hour and 10 minutes and we were all still waiting for the encore. Liam's ability to intertwine Oasis hits with his own solo stuff made his gig memorable. Liam can set a crowd to singing along like few other musicians I've seen in years of doing this.

Once again we all started chanting "Li-am! Li-am" to bring him back out, as an encore these days is almost always guaranteed. They came back to the stage to close the night with another Oasis hit Supersonic' the band's first single released back in 1994 quickly followed by 'Cigarettes & Alcohol'. Liam sang most of the Oasis hits as if he was back at Maine Road. His voice sounded superb live just like in the old days.

Eight Oasis tracks out of a setlist of 16 is not bad at all and probably more than people had ever expected when Liam decided to go solo but Oasis' songs are as much his as his brother's so Oasis hardcore fans were more than happy to hear those tunes once again delivered in a way just Liam could deliver them. His set was a crowd-pleaser, mixing newer material with Oasis classic songs.

Last night was a triumph, not just for Liam Gallagher but for all those who were there at Direct TV Arena welcoming back a hero, a man of the people.

Liam's show was so captivating and electrifying that it could have gone on for another hour really and we would have all been happy. That's how good Liam was last night.

Last time Liam was in the capital was in 2011. No need to wait another 7 years, make this an annual event for Goodness sake!

Special Thanks to Amy Williams and my friend Gary Aspden. 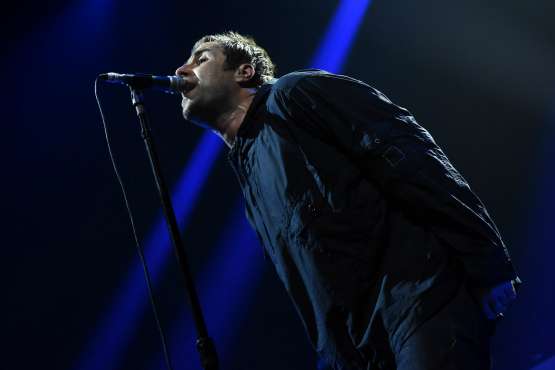 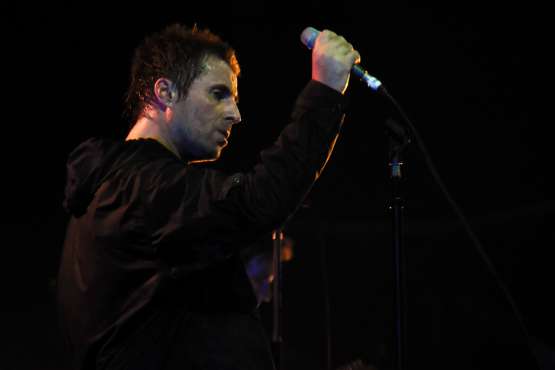 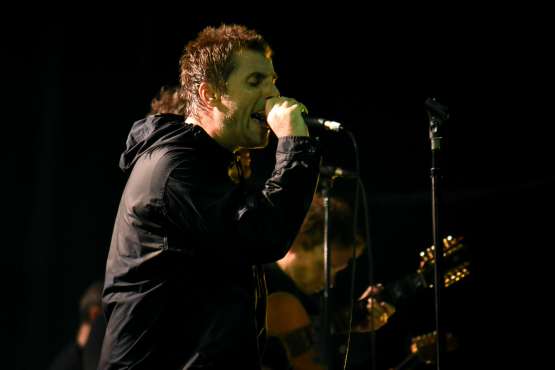 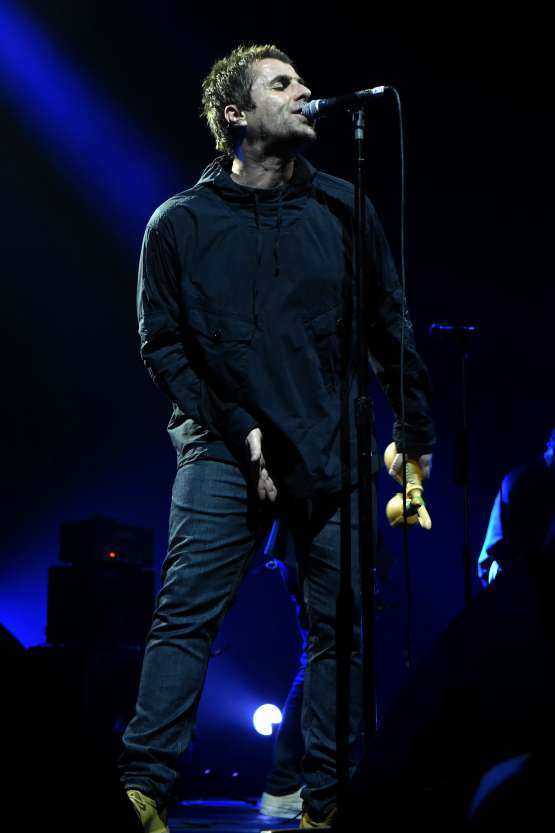 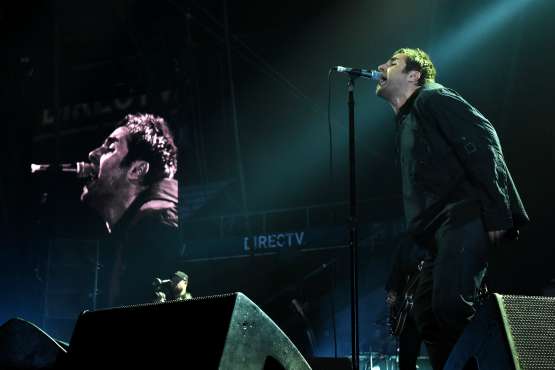 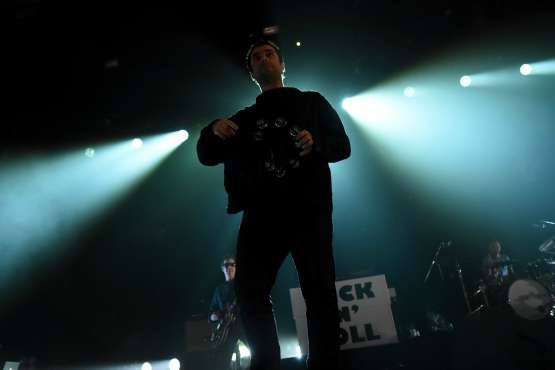 Fuckin' in the Bushes
(Oasis song)

For What It's Worth

Come Back to Me