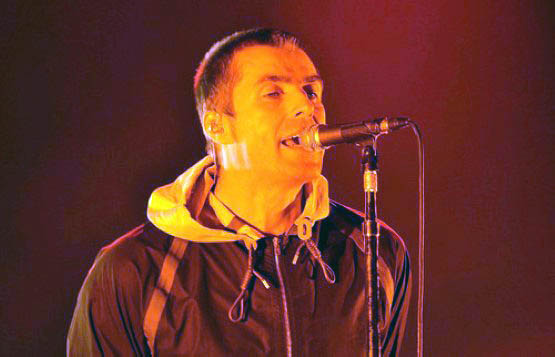 The younger Gallagher brother alleged on Twitter this morning (May 18th) that Noel Gallagher has not invited any family members to his 50th birthday party; not even 'his own mother'.

Liam went on to call Noel and his party planner a “pair of wankers” .

Liam Gallagher wrote on Twitter: "Re potatoes 50th he's not invited none of his family not even his own mother says a lot about the man and his part planner pair of wankers."

In other news, Noel Gallagher to support U2 in South America.