Liam Fray reveals what he would ban from gigs 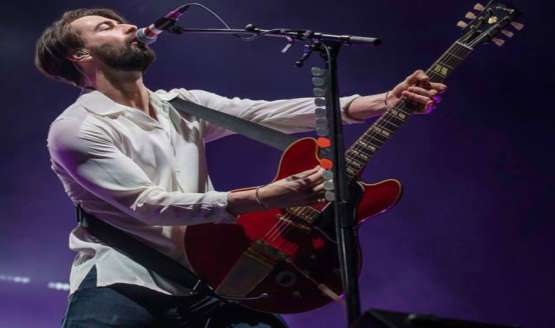 In an interview with NME, The Courteeners' frontman; Liam Fray, revealed who he would ban from Festivals.

It was announced that flares and pyrotechnics were officially banned at music festivals earlier this month  – following apparent “considerable public demand” and pressure from MPs.  Flares are extremely commonplace at Courteeners gigs. Fray said to NME:

“Fucking hell. To be honest, we’re in a really hard place, because we have the police and the venues always with us, and even things like the insurance,” Fray told NME. “So we have to take the official line and say ‘don’t bring them.’ But if you’re telling me that they don’t look fucking great in the middle of a field then you know… TV producers like them because they look great on screen. But I know where they’re coming from. I wouldn’t want one of my little cousins getting hit in the face by a flare of whatever.

Finally Fray revealed what he would ban: "“Fucking fancy dress. People dress up like fucking idiots. You know the people in all-in-one alien suits? Absolute morons. Get a life.”

Would you ban these two in the picture below? Let us know. 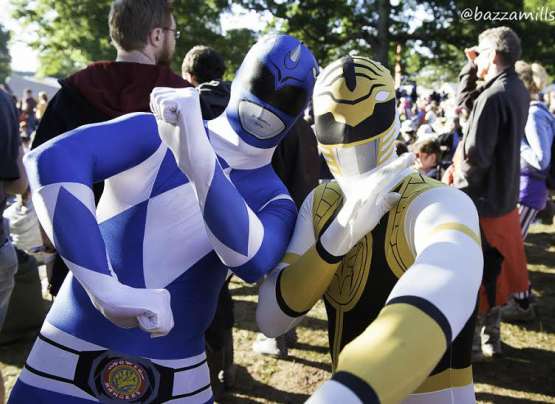