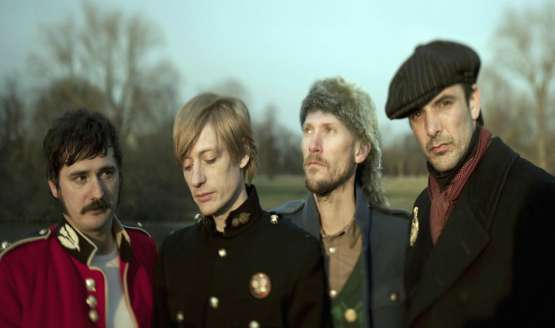 Kula Shaker have announced the release of a new album and a European tour for next year.

The group released their last album in 2010 and they are now working on their follow-up. Apparently, the album will be called ‘Eclipse’.

The Time has come! Kula Shaker have finally emerged from the silence and mark their return with live dates throughout the UK & Beyond....

Check out teaser clip #1 from the new album. Happy Eclipse!