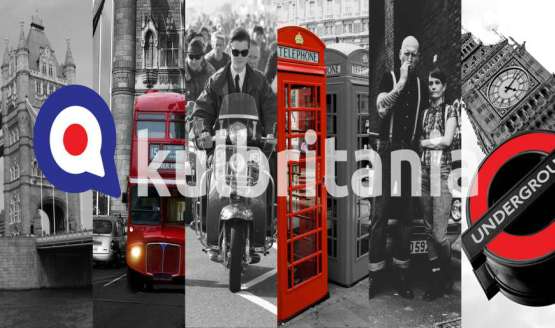 To celebrate our 5th anniversary, we have decided to launch KUL BRITANIA SESSIONS which aims at paying tribute to all those bands the KB team grew up listening to and we usually share news on our site. We are asking bands to cover some of the most iconic British acts. In this opportunity, we have chosen Underdog to do a cover of the wonderful Echo and the Bunnymen.

Underdog formed in Buenos Aires, Argentina in the year 1995. Back in the day, the band consisted of Guillermo Stoltzing (Guitar), Eduardo Capparelli (Lead vocals) and Mariano Acosta (Drums). Later on, Javier Tainta (Guitar and keyboards) and Walter C (Bass) joined the band. The band have been gigging in and around Buenos Aires for the past two decades and have supported several British acts, including the band led by McCulloch, Echo and the Bunnymen.

During 2013, Underdog was invited by the Argentine Embassy in London to be part of the Liverpool Sound City Festival in Liverpool where they embarked on their first UK tour playing ten times at different venues in Liverpool and London.

Underdog released two independent albums (Utopic in 2003 and Privacy in 2008) one EP (OTHER CLOUDS in 2014) and one Live DVD+CD album Called ¨If A Tree Falls¨ which will be released during the first part of 2015..

For further information on the band, please visit https://www.facebook.com/UNDERDOG.UDG andhttp://underdog-udg.bandcamp.com/releases

Watch their fantastic version of Echo and the Bunnymen's anthem "The Killing Moon". McCulloch once described the song as "The best song ever written". 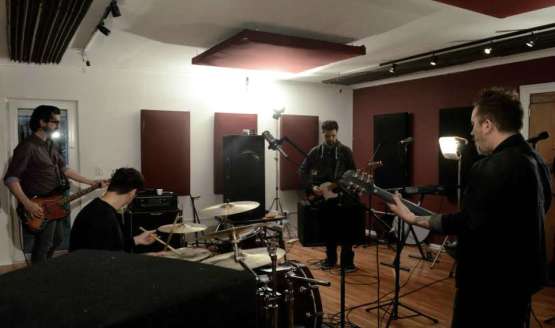