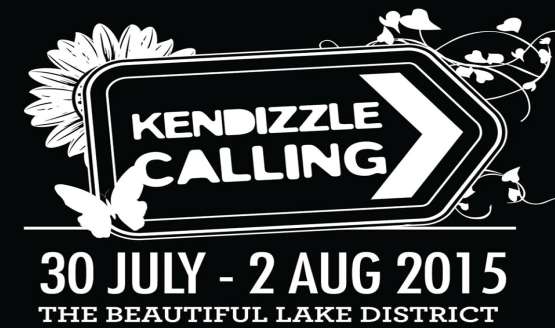 Featuring a bill including ska band Madness alongside Noel Gallagher’s High Flying Birds, The Charlatans, Rudimental and comedian Jason Manford, Kendal Calling 2016 promises to be one of the Kulist festivals of the year.

90s favourites The Lightning Seeds and Ash also feature whilst 60s troubadour Donovan, Swedish rockers The Hives and reformed Brit rockers The Darkness ensure there is something for everyone. With Pete (Peter) Doherty back flying high after The Libertines comeback he is another of the must see acts alongside the much talked about Blossoms. Having caught Oldham newcomers Cupids late last year they have released a couple of stonking tracks in ‘Money’ and ‘Kickin’ In’ and are one act I cannot wait to hear live. Sheffield band The Sherlocks are also ones to watch and with the legendary hip-hop act The Sugarhill Gang joining the party from over the pond Kendal Calling 2016 is not to be missed!