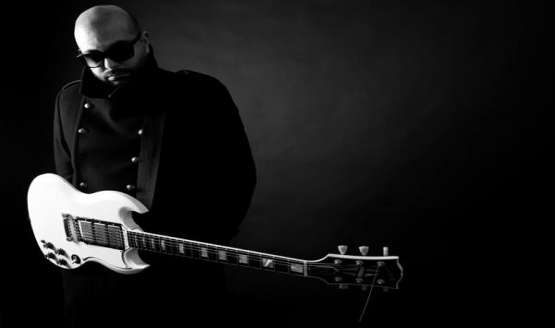 When we did this interview with former Happy Mondays guitarist KAV (Sandhu) ,he discussed with us the first record he ever bought and also his  favourite all time British heroes. Scroll down to watch the videos.

KAV, as you may know,  is a Rock n’ Roll solo artist based in LA from Leicester, UK, former Happy Mondays guitarist.  His music has been compared to everyone from Iggy & The Stooges, BRMC, Primal Scream, The Rolling Stones & Bob Dylan by British and US press.

You can buy Man With No Shadow via iTunes.

What was the first British record you ever bought? Let us know.

Watch the short clip below