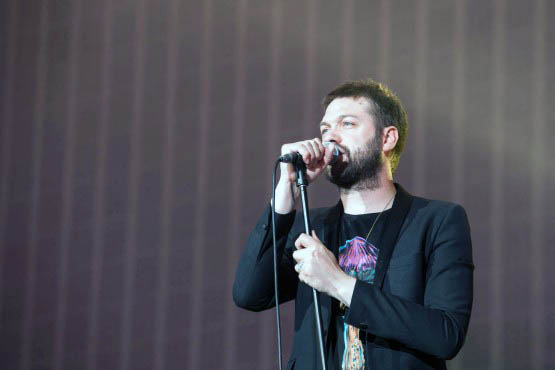 Kasabian have shared a video for ’Ill Ray (The King)’, the opener of recent LP ‘For Crying Out Loud’.

Following their triumphant headline slots at Reading & Leeds Festivals last weekend and after announcing a 12 date UK arena tour for November/December, Kasabian have unveiled the video for ‘Ill Ray (The King)’.

The video, which you can watch below,  features three-time Emmy Award Nominated Game Of Thrones actress Lena Headey meddling with the occult in a ploy to bring King Richard III back from the dead, whose body was buried in their hometown of Leicester.

In other news, Kasabian on Ed Sheeran.