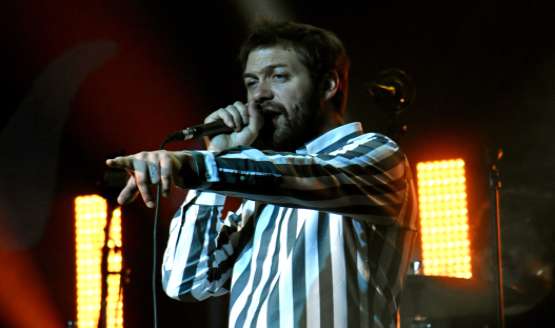 Kasabian have released a statement claiming “he misled a lot of fans” after court proceedings yesterday.

In a statement released tonight, the band wrote: “Now that the legal proceedings have been concluded, we can comment on the departure of Tom Meighan from Kasabian.

“No one in the band wanted this to happen. We have all worked so hard for the past 23 years and had big plans for our future together. We’re completely heartbroken.

“But we were left with no choice but to ask Tom to leave the band. There is absolutely no way we can condone his assault conviction. Domestic violence and abuse of any kind is totally unacceptable.

“As soon as we found out about the charges made against Tom, we as a band made the decision that we could no longer work with him. Unfortunately we had to hold back this information until he was found guilty in court.

“We were led to believe that Tom would hold his hands up and in his statement tell everyone what he’d done, but he chose not to, misleading a lot of fans.

“Ultimately, as much as Tom has hurt us all, we’re not the victim in al of this. Domestic violence is something that can never be excused.

“Thank you for your support at this difficult time. See you all soon, Kasabian x.”

Before the announcement, the band said he was struggling with “personal issues”.

The rocker, 39, broke down in court yesterday as CCTV showed him hitting ex-fiancee Vikki Ager and then dragging her by the ankles into the back garden of their home.

Meighan also threw his partner of four years across a room and into a hamster cage before threatening her with a wooden pallet during the “sustained attack”.