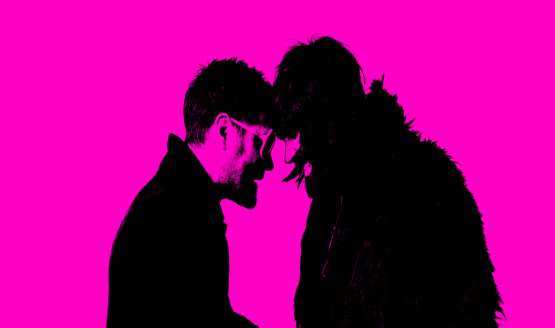 The Leicester band, Kasabian, have revealed that they have now finished work on their studio new album which will be the follow-up to 2014’s ’48:13‘ for much of the last two years – dropping new song ‘Pressie’ in December.

The band have announced a series of gigs in Europe and their headline slot at Reading and Leeds Festival.

Now, the band have shared a photo of guitarist and songwriter Serge Pizzorno’s notebook with reads ‘ALBUM DONE’ along with what appears to be crossed-out song titles.

The release date has not been announced yet.