The final Playland track to be released as a single has been revealed now to be 'Candidate', which will be out on 7" vinyl on 29th June. The single will feature new track 'Exit Connection' as the B-side. 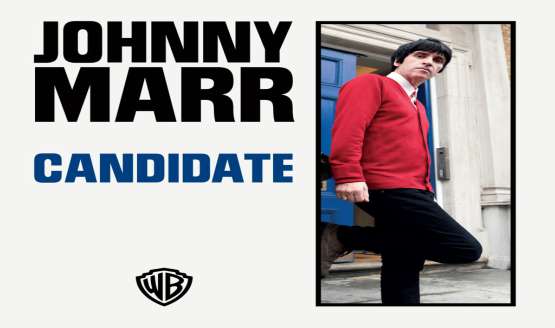