Johnny Marr and Paul Weller promise to record together 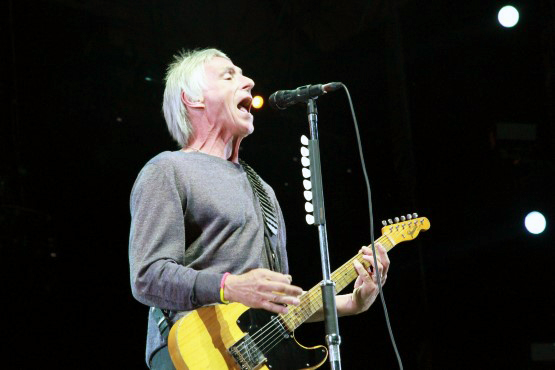 During TCT legends Paul Weller and Johnny Marr shared the same stage and played together in the UK for the first time.

In an interview with NME, Johnny Marr said that their tem-up was such a success that they are considering recording something together. Marr said: “I played with [Weller’s ’80s band] The Style Council hundreds of years ago when we were both children,” Marr told NME after the performance, “and then again a few years ago in America, but this is the first time we’ve played together over here.” Their team-up was such a success they’re considering hitting the studio together. “We’ve talked about workingtogether for a long time,” said Weller. “We’d love to do it,” Marr added. “We’ll do a single together at some point, definitely.”

What do you think? Let us know.