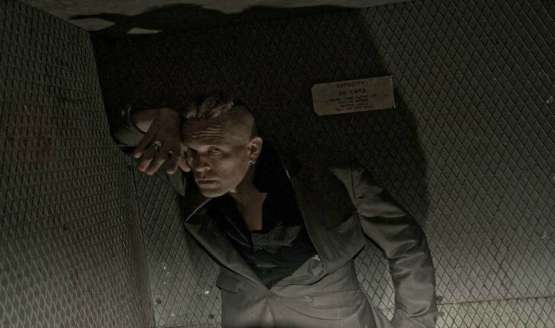 Soundcheck is a new TV chat show hosted by legendary musician and journalist, John Robb and it is aired on That's TV, Manchester. You can watch the full interview with Steve 'Adge' below. Steve, as John says, has probably one of the biggest CVs in Manchester , managing the likes of The Stone Roses, The Coral and also co managing The Seahorses.

John talks to Steve about his new book due out next year, the turn of the industry, warehouse parties and more.

That’s TV is already broadcasting in Lancashire, Manchester, Oxford and the Solent area. Further That’s TV stations are scheduled to launch in 2016.

That’s TV‘s flagship evening news programme is based on the number 1 rating local TV news format in the US. Each That’s TV affiliate broadcasts its own local programming alongside entertainment.

That’s TV champions the interests and concerns of its viewers, providing a voice to local people to tell their stories and have their say on issues which matter to them.