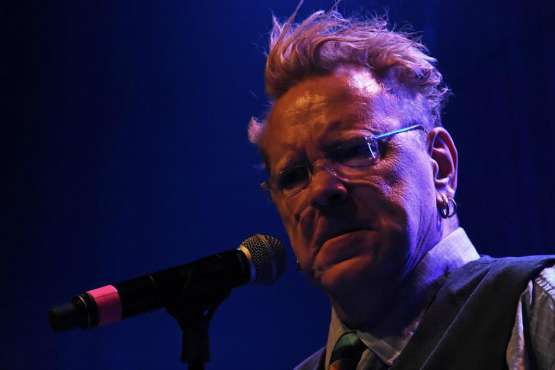 Speaking to Gigwise, life-long Arsenal fan Lydon says that the club is bigger than any one individual and that the time has come for Wenger to leave.

“He’s been there so long now that there seems to be no way of getting rid of him. He’s so deeply embedded and entrenched in the bureaucracy of the club that it seems impossible to pull him out of there,” says Lydon.

He continues: “I’d rather drop a league than continue with him. It’s mediocre and it’s unfair to us fans. I’m Arsenal for life and as far as I’m concerned managers can come and go, just like them superstar players who demand too much money. Fuck ‘em all! Remember: it’s a game but it’s a game to be enjoyed and that’s been missing for a few years over there.”