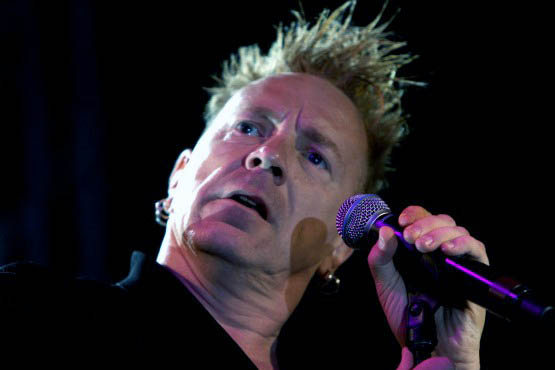 Punk legend John Lydon participated in a bit of a tense interview with Lisa Kennedy Montgomery on the Fox Business Network.

Lydon got a bit angry when commentator Lisa Kennedy mentioned the Sex Pistols but forgot to talk about PIL, Lydon's band saying: "There's two bands that I've been in and You've missed the most important one, Public Image Limited. " Obviously the interview didn't get off to a good start. The pair had met before and frankly, they don't seem to get on really well as you can sse below.

Then during the interview, Lydon told Kennedy : “I hope you've learnt to read since we last met. It might help. Well we are here to talk about "Anger is An Energy” telling her what he was there for.

Finally when Lisa Kennedy said they had to go, Lydon said ironically: "Thank you for the 30 seconds".

You can watch the interview HERE

In other news, John Lydon said PIL are working on a new album.