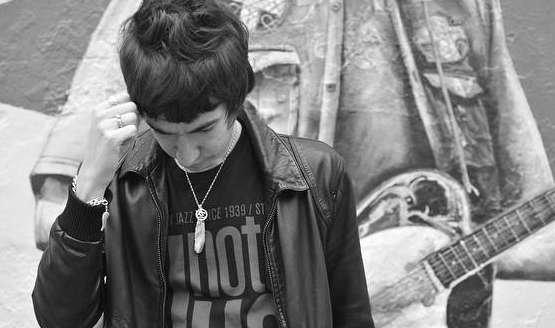 Jeff Wootton's debut album is coming soon. And former Gorillaz, Damon Albarn collaborator has a new single out called "The Eternal" which premiered on The Fader just a few hours ago. His debut album is entitled "The Way The Light".

"The Eternal" is a preview of the music present on the album.

Jeff Wootton will support Blur on their UK tour.

You can listen to the song by clicking this LINK