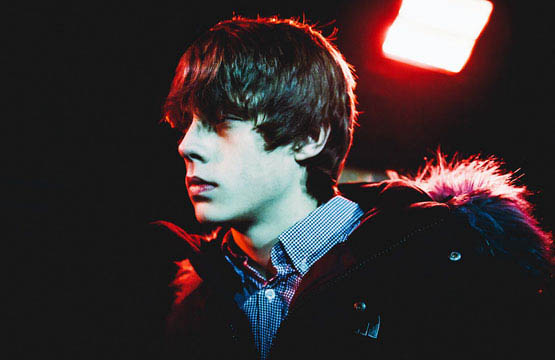 Jake Bugg talked about  his new record and said it is “hip-hop inspired” and “groove-based.” The singer-songwriter recently confirmed that he is “almost done” recording his third album. The successor of “Shangri La”, he stated, it is “entirely self-written and almost entirely self-produced.”

Bugg said the difference between this new album and its predecessors is the “grooves”. He also explained that “There's songs people can actually dance to. I've been listening to [UK station] Smooth Radio. Those songs from the '70s, there was a warmth about them that you don't get in pop nowadays."

He also added: “My mates back in Clifton [Nottingham] listen to grime and hip-hop, but if I can take some cool hip-hop elements but mix them with guitar as well, then I feel like it's still me. I think this album is very diverse, every track's different, but hopefully there's still enough to please the old fans as well."

Jake also confirmed that he turned down “some interesting” collaborations with Beastie Boys’ Mike D and explained: "It's been quite lonely making this record by myself. But I saw it as something I needed to do to develop as a songwriter." There is no official release date for the LP but we hope to listen to it very soon.