Finding the venue proved somewhat challenging (despite using a SatNav) but once I parked up, walked across a field, stopped to admire the star-filled sky and got inside the sold-out venue the journey was instantly worth-while. Impressive from the outside, on entering I discovered something of a hidden gem of a venue that seemed perfectly suited to the acoustic set tonight by Jake Bugg.

Unfortunately driving back and forth along the same stretch of motorway to find the right cut-off meant that support act Georgie was already on stage by the time arrived. Bit of shame as I enjoyed what I heard and the vocal was outstanding. Whilst not familiar with her material Georgie’s cover of Fleetwood Mac’s ‘Landslide’ was simply beautiful and her song ‘Beer Money’ connected well and was well received by the Friday night gig-goers.

By the time Jake Bugg strides onto the stage the Arts Club is packed with the front row itself highlighting the wide demographic appeal of his music. Its five years since Jake Bugg released his debut album and since then Jake has gone on to release another three albums with his latest Hearts That Strain.

The stripped back stage setting with Jake sitting on a chair centre stage with his acoustic is reflective of the stripped back tunes tonight. The first thing that catches me out is the actual vocal itself and despite having caught Jake (with full band) on four previous occasions, I had no idea his voice was so good.

‘Hearts That Strain’ opens the set as the crowd stir and like many of his songs there is darkness present despite the countrified vibe. The capacity crowd are somewhat reserved or perhaps more polite than I am used to and it takes a couple of tracks before they join Jake in vocal on ‘Slide’. The “old” tracks draw the biggest cheers of the night with ‘Simple As This’ and ‘Trouble Town’ finally igniting the crowd as Jake’s right hand dances across the fretboard and the crowd sing-along word for word.

There is no denying Jake Bugg is a class act and as he asks the crowd if their is night is alright so far he is met with screams of yeah. There is a nod to Glenn Campbell with a cover of ‘Witchita Lineman’ before ‘Beast Inside’ rouses the crowd again despite a wee baws up by Jake on guitar as he leads the adoring crowd into the first “stop”. It’s all good though and adds to the feeling that every gig on this tour will be authentic and unique.

‘Slumville Sunrise’ups the ante again and eventually the first chants of “Jakey, Jakey Bugg” emerge. The banter is free-flowing by this stage with some revellers shouting for Oasis before Jake reminds "I'll choose the songs". ‘Two Fingers’ goes down a storm with the finale ‘Lighting Bolt’ sending everyone home happy. A top night and a cracker of a venue (once you find it). 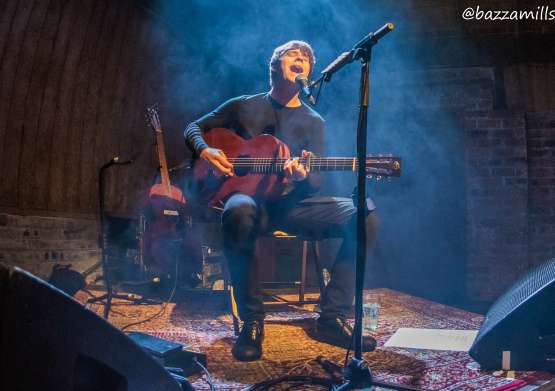 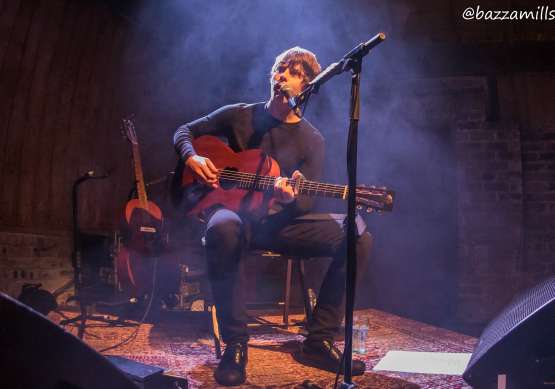 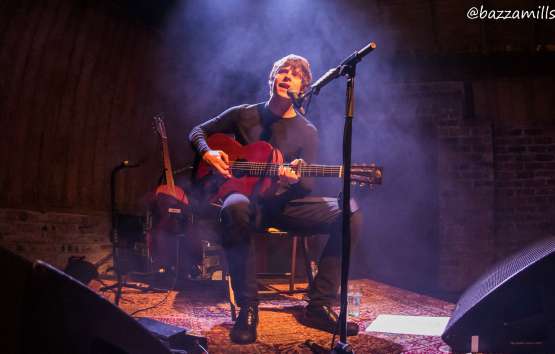