J&MC: "We are going to do another album" 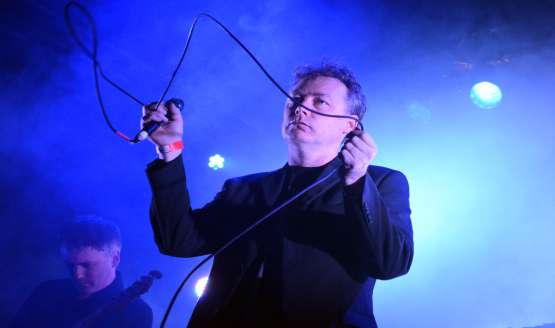 In an interview with DIY magazine, The Jesus and Mary Chain's frontman Jim Reid revealed the band are working on a new studio album.

"We actually are going to do another album, for what it’s worth.  We’ve talked about it for quite a long time now, and we’ve argued about for quite a long time now, but we finally seem to be talking the same language. We haven’t recorded anything, but we’ve got a bunch of demos and we’re looking at starting to record it some time in the near future. So there’s going to be another one, and hopefully soon".

The band are celebrating the 30th anniversary of Psychocandy released November 18th 1985.