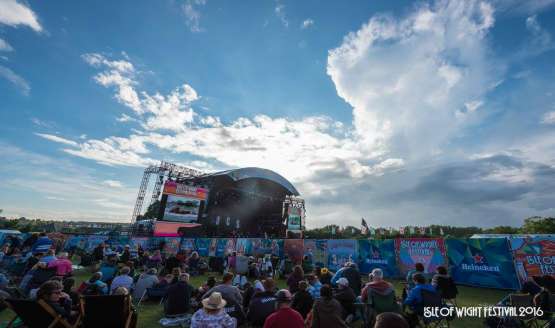 Check out some of the best vids from Isle of Wight Festival 2016.

David Bowie was the star man at this year's Isle of Wight festival as thousands of fans remembered their hero in a moving tribute led by organiser by John Giddings.

Seaclose Park was the singer's last ever live UK show. Festival-goers donned masks in memory of the hitmaker who passed away in January. Watch the videos below.