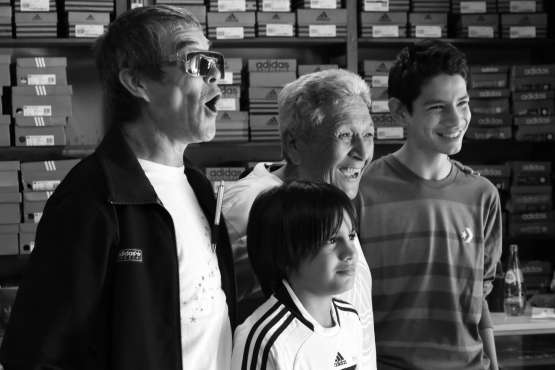 Amid reports that The Stone Roses have split once again, it is claimed that frontman Ian Brown is working on a new solo album.

The 54-year-old singer - who has just finished a series of massive stadium shows with The Stone Roses - is believed to be back in the studio working on new solo music as follow up to his sixth solo album released back in 2009.

According to The Daily Star newspaper , fans of Ian Brown should expect to hear new music soon as the Stone Roses frontman is "recording new material for his first solo record" since My Way.

Some fear that the Stone Roses' third studio album may now never see the light of day.