Heineken and a great choice 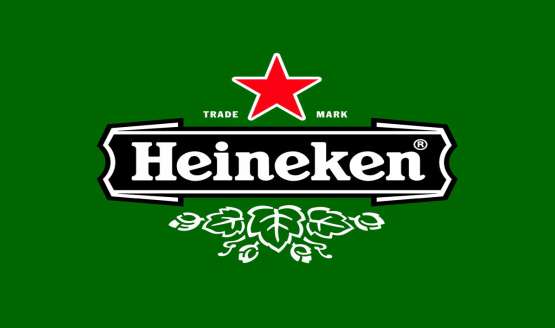 Heineken have shared their latest tv spot for Latin America and it features a grea song by the wonderful The Damned. The song; 'Neat Neat Neat' was the second single released by the band led by Dave Vanian taken from their debut album 'Damned Damned Damned'.

Did you know that The Damned were the first band Noel gallagher saw live?

You can watch the spot below.