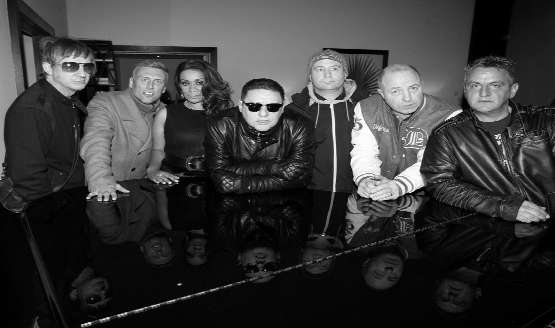 The Happy Mondays will appear in a new reality tv show, where bands will be filmed writing music in remote locations and meeting different tribes.

According to the Irish Indepedent, the show will be called 'Singing In The Rainforest' and is set to follow Happy Mondays to Central America, where they will meet people from the Embera
Drua village of the Upper Chagres River in Panama.

Happy Mondays are no stranger to reality TV. Shaun Ryder has previously starred in I'm A Celebrity Get Me Out Of Here, where he came runner up in 2010 and Bes appeared in Celebrity Big Brother 3.

In other news, Happy Mondays announced an anniversary tour.