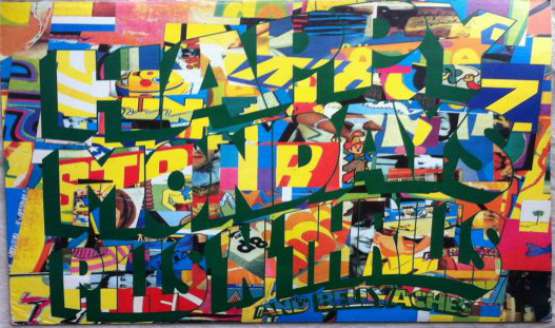 The Manchester legends, Happy Mondays have confirmed a massive tour for November and December to celebrate the 25-year anniversary of the band's classic album 'Pills 'N' Thrills And Bellyaches'.

The Mondays will perform the 1990 album in full at their gigs, plus other hits set to feature. Their album 'Pills 'N' Thrills And Bellyaches' features some of the band's biggest hits, including 'Step On' and  'Kinky Afro'.

The album spent 31 weeks on the UK albums chart.

In other news, Shaun Ryder discussed his new solo record, a possible Mondays album and his Manchester friends The Stone Roses

Tickets are available from 9am on Friday (April 17).