Gorillaz to launch their own Festival at Margate Dreamland 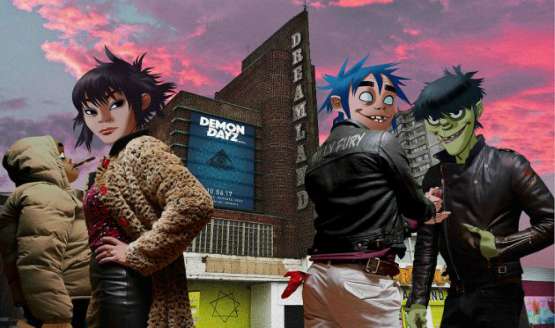 Gorillaz are to launch their own one-day festival at the Dreamlands amusement park in Margate in June, and headline the first year’s event.

The festival, dubbed Demon Dayz, takes place on June 10, with an “eclectic” support line-up soon to be announced.

Damon Albarn has been working on songs for a new Gorillaz album since 2014, and reportedly began recording in September 2015, when he told Rolling Stone: “So far, it's really fast, and it's got quite a lot of energy.”