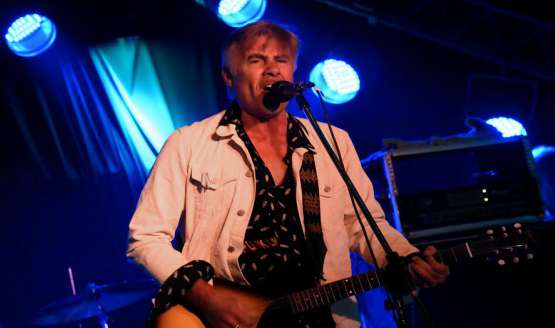 Former Sex Pistol Glen Matlock played Buenos Aires last week after four decades of his musical debut with the band that would reinvent the musical landscape in the UK and around the world.

Forty years later, Matlock’s style is a bit different.He usually plays alone with nothing more than an acoustic guitar but last week he played with a band mostly made up of Argentine musicians he met in Buenos Aires during his stay. His rockabilly tunes went down well during the show but it’s the Sex Pistols classic tracks ‘God Save the Queen’, 'Anarchy in the UK', and the song he's most proud of 'Pretty Vacant' that make people go absolutely mental.

One of the highlights for us was his rendition of The Small Faces classic song 'All or Nothing', one of our favourite tunes of the show. 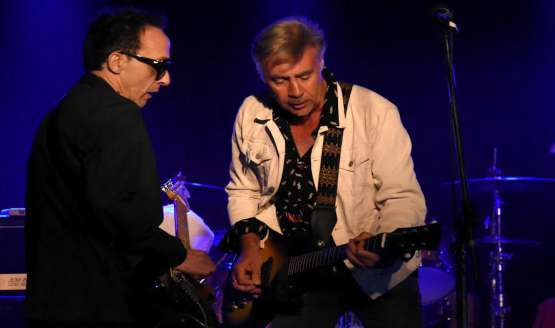 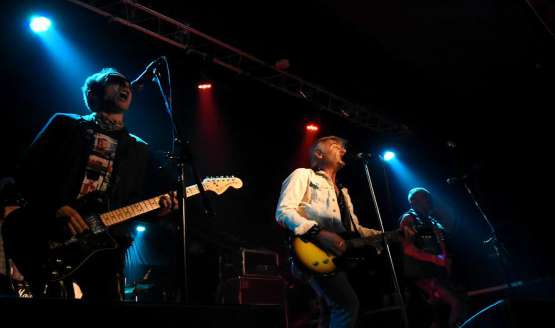