The Who Pete Townshend 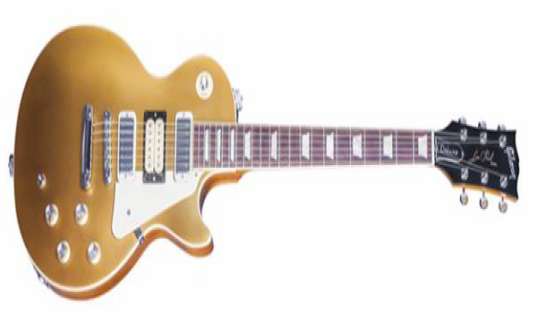 Gibson USA has announced the release of its limited edition Pete Townshend Gold Top ’76, the latest guitar launch as part of Gibson USA’s Les Paul Artist Series. Celebrating the axman and his legendary live shows, the model is inspired by one of Townshend’s iconic stage guitars and was created usingconstruction techniques very similar to those used in the ‘70s.The remnants of Townshend’s original Gibson Les Paul Gold Top Deluxe, smashed on stage in 1976 at The Who's 15,000 capacity show at Boston Garden, are now on display in London’s Victoria and Albert Museum.

The body of the Pete Townshend Deluxe Gold Top ’76 features a walnut strip sandwiched between mahogany, similar to Townshend’s beloved original. His favored DiMarzio Super Distortion humbucker joins two mini-humbuckers for modded tone.  Controls include two volumes, one tone, one classic toggle, one middle pickup blend rotary and a three-position toggle for the middle pickup.Endorsed by Townshend, the Gibson USA model also memorializes the fate of its predecessor with a “Break Here” sticker on the back of the next at the 8th fret.

Created in an extremely limited edition run, only 150 of Gibson USA’s Pete Townshend Gold Top ’76 models will be available worldwide.

Gibson Brands, a global leader in musical instruments, consumer electronics and professional audio, is dedicated to improving the quality of life and music for its customers. Founded in 1894 and headquartered in Nashville, Tennessee, Gibson Brands has manufacturing, marketing and research and development centers throughout the world.

Gibson USA, a division of Gibson Brands, is inspired by a tradition of innovation that stretches back to the company’s origin in 1896. With every instrument proudly hand-crafted in Nashville, Tennessee, Gibson USA continues to produce top quality instruments that are “American Made, World Played.” Introduced in 1952, the Gibson Les Paul has become—and remains—the world’s most iconic guitar. 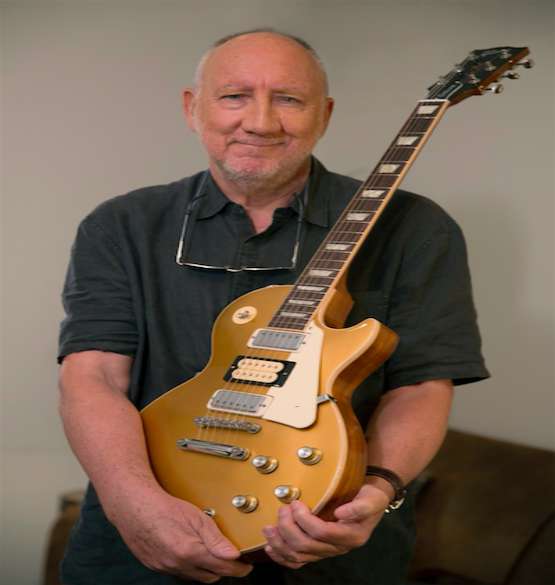