Gangs of London 2: When will it be released? 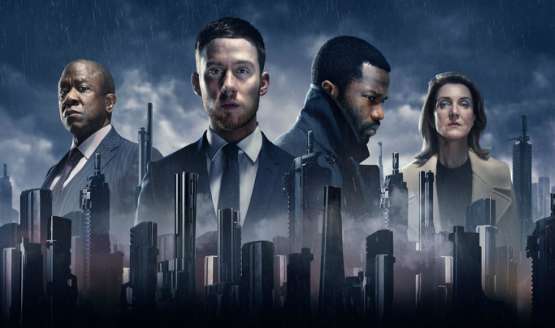 It became Sky Atlantic’s biggest original drama of 2020 as fans both watched weekly and bingewatched the entire first season as a box set.

The big question now is : Will there be a follow-up to this magnificent crime opus, and if so, when?

Gangs of London season two is yet to be announced, but given the positive reaction from fans and critics across the nation, expect to see a return.

Gareth Evans, told RadioTimes.com that the ongoing global situation, particularly the coronavirus pandemic, mean it’s difficult to confirm anything at this point though.

“It took us three years to get this one designed and done and out – and also we’re in weird unprecedented times at the moment, both on a global scale and on many other levels.”Evans added: “It’s something that we’re very heartened by, to hear that there’s a hunger for it, that there’s a desire for it, and who knows? Just watch this space, really.”

Evans also told Sky News: “We have to wait and see for [a second season], but there’s certainly scope and availability there for the story threads to be picked up again and for those journeys to continue.”

Watch the trailer below and check out 5 great british series to binge watch https://www.kulbritania.com/en/bands/5-series-to-binge-watch-this-weekend