Former members of Oasis, the Small Faces and the Sex Pistols contribute to new covers album 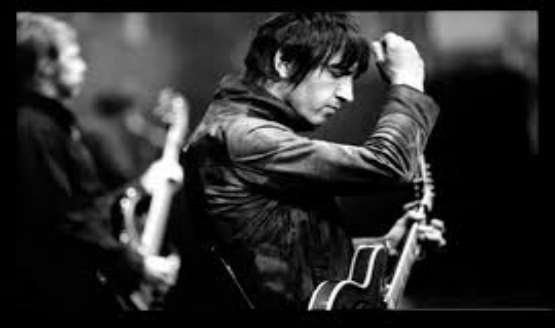 Ex members of Oasis, the Small Faces and the Sex Pistols have contributed to a covers album being put out by Zak Starkey and Sshh Liguz.

The Sshh album ‘Issues‘ features various covers; Starkey reuniting with Gem Archer –they both recorded and toured with Oasis between 2005-08 – on a cover of the Small Faces’ ‘Tin Soldier’. Kenny Jones and Glen Matlock also play on this track.

A take on the Sex Pistols’ ‘Problems‘ is on there too, while Dale Davis and Nathan Allen – one-time bass player and drummer with the late Amy Winehouse – play on ‘Back To Black’.

All proceeds from this record will go to TCT,  its details confirmed after the duo made their live debut at London’s Box venue earlier this week.