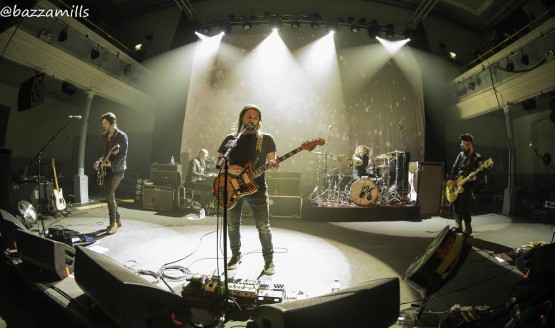 When front-man Grant Nicholas dropped solo album Yorktown Heights in 2014 many fans feared the worst believing the end for Feeder had been confirmed. Pleasingly, after something of a hiatus, Feeder made a welcome return to the charts last year with the release of ninth studio album All Bright Electric. Tonight sees the band roll into Edinburgh and being something of a casual fan, I decided to make the trip through to determine if the band could still deliver the powerful live anthems I first heard and loved when hearing ‘Buck Rogers’ exploding from the T In The Park stage at Balado in 2000 as a volcanic like eruption of energy transposed from the stage over the crowd.

Liverpool four-piece Wide Eyed Boy provided support and opened the evening with an enjoyable set. Commandeering the stage reminiscent of Michael Hutchence, front-man Oliver Nagy and his band captivated the audience throughout with their blend of indie-pop and I will not be surprised one iota if these guys follow in the foot-steps of Blossoms and achieve some mainstream success.

Dating back almost to the grunge days of Nirvana, Feeder are a band experienced at their best when the rock-out, live! So to say I was looking forward to tonight’s gig would be something of an understatement. ‘Another Day On Earth’ opened the set before the band cranked it up a couple of notches with ‘Universe of Life’. Evidently the fans peppered throughout the crowd wearing Feeder T-shirts were up for this one from the off, visibly enjoying the audio attack on their senses radiating from the stage.

‘Renegades’ and ‘Lost And Found’ are early stand-outs with Nicholas looking at ease with his band back on the stage. The euphoric sing-alongs are a constant and with the crowd consisting of old and new (younger) Feeder fans even the newer tracks such as ‘Eskimo’ and ‘Paperweight’ are bellowed back at the stage. The crowd continue to party throughout ‘Insomnia’ and as the band batter into ‘Come Back Around’ and ‘Just The Way I am Feeling’ it reminds me just how much I got into the Comfort In Sound album when it was released back in 2002.

As instantly recognisable ‘Buck Rogers’ closes the set and the crowd scream back “I think we're gonna make it, I think we're gonna save it” I compose myself and head for the train station. It’s not often I come to Edinburgh for a gig and there is a definite sound to a Feeder song that some love and some hate. Love in my case! 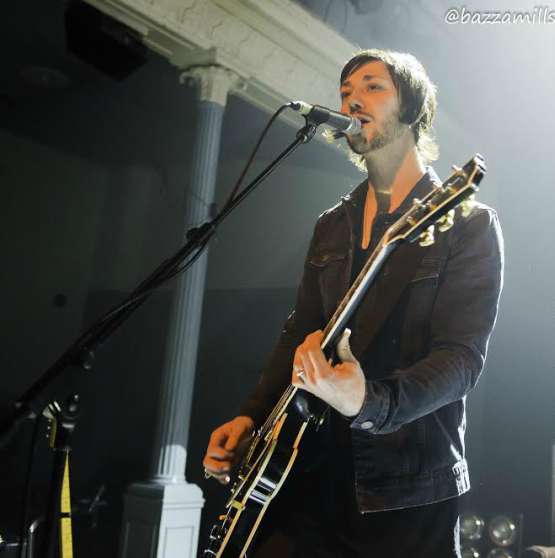 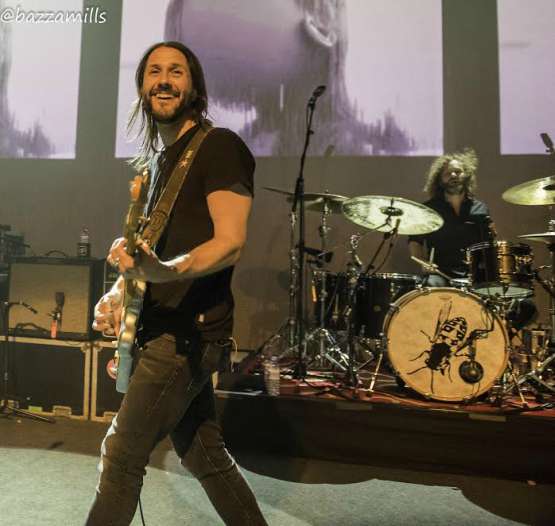 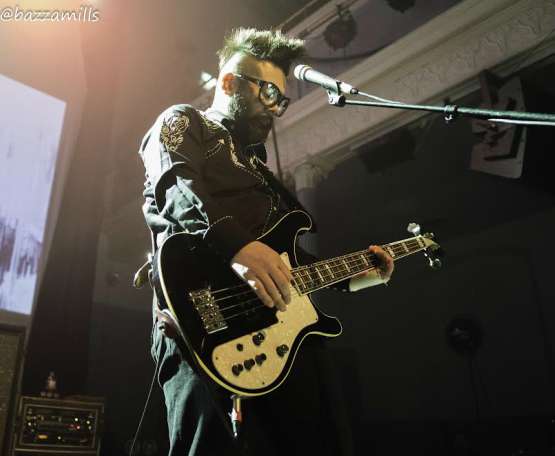 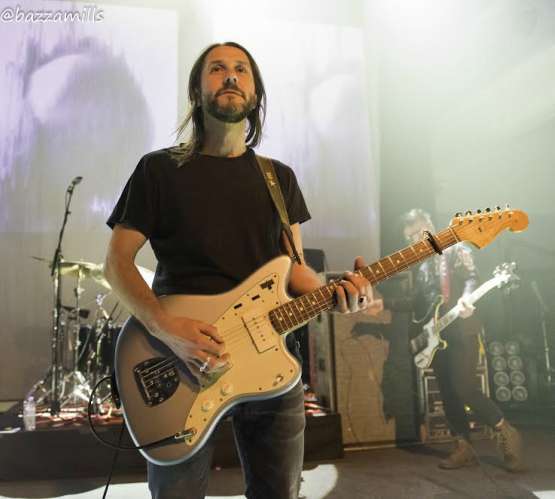