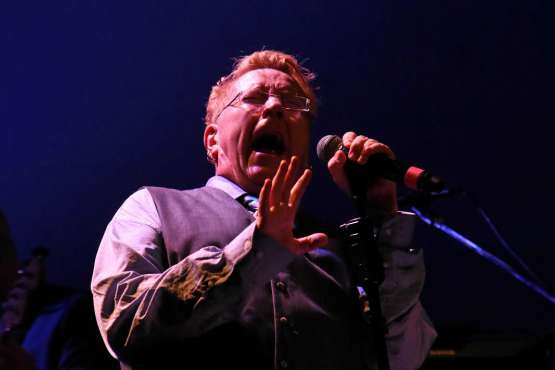 In an exclusive interview with John Lydon, we told him about the recent comments Noel Gallagher had made regarding his life heroes.

"One of my heroes is John Lydon because he's real as f### and I think he likes me because I had some nights out with him and I just love him."

After hearing this, Lydon said: " We do hang out when we meet each other. I have got great respect for Noel because he is a very level-headed and down to earth human being and I greatly appreciate him. I am not even bothering to talk about the music because to me, knowing people as human beings matters more. Noel is one of the very few.There's a handful of people who will talk to you and will be friendly. Ian Brown is a good one, too. " and went on to add "However, there's an enormous, huge list of bands and super stars who judge me negatively and refuse to say 'hello'. I run into so many of them now. They don't realise how absurdily silly they seem to me when they do that. I'm not being pompous. I am a very good example of throwing away the nonsense of super stardom. As soon as I felt Johnny Rotten was being blown out of proportion in the Pistols, I stopped it and I walked away from that...from that notion of 'the super stardom'. I could have led a very comfortable life but I didn't want it and here they are, years later ...being snobs. Well, tell you what, Ian and Noel are not snobs.They've got their working class past in them. We, working class people, tend to see things accurately."

To read our exclusive interview with John Lydon, visit this LINK