Embrace – The Good Will Out Anniversary Tour 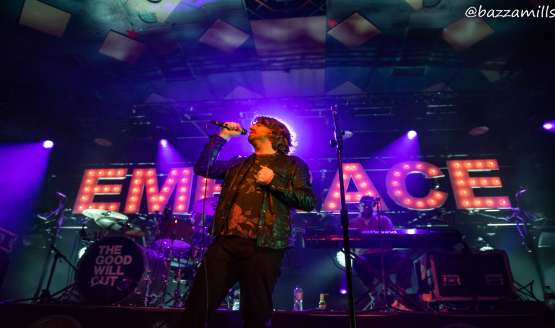 Embrace – The Good Will Out Anniversary Tour

Back in ’98, Embrace launched their debut album The Good Will Out. Bolstered by pre-album single releases ‘All You Good Good People’ and ‘Come Back To What You Know’, the album became one of the fastest selling debut albums ever in the UK at the time of its release.

Embrace and currently on tour celebrating the 21 year anniversary of the album and I caught the band, accompanied by special guests Hurricane #1, at their sell-out Glasgow Barrowland gig for a night of euphoric anthems. 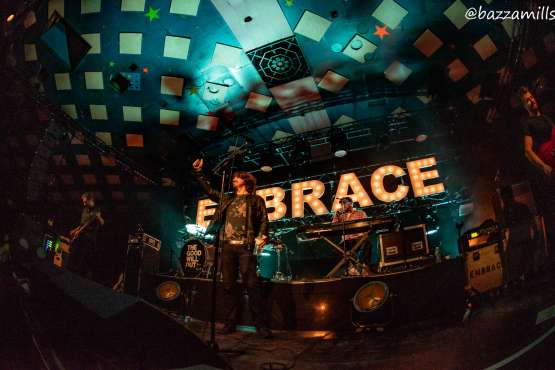 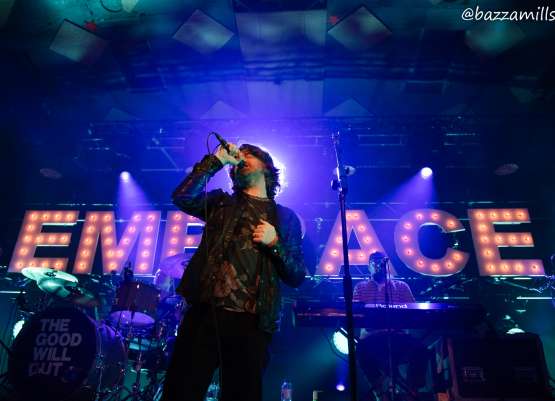 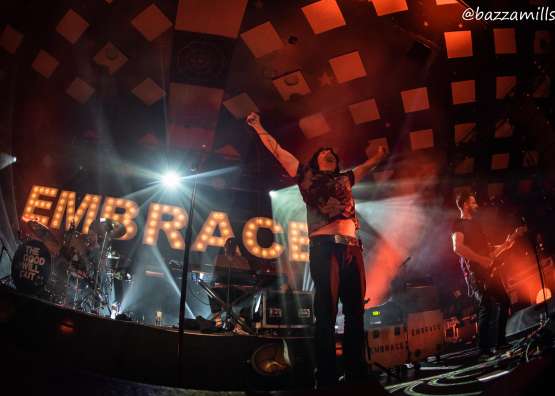 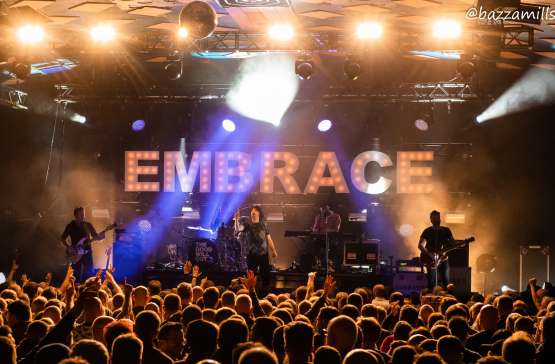 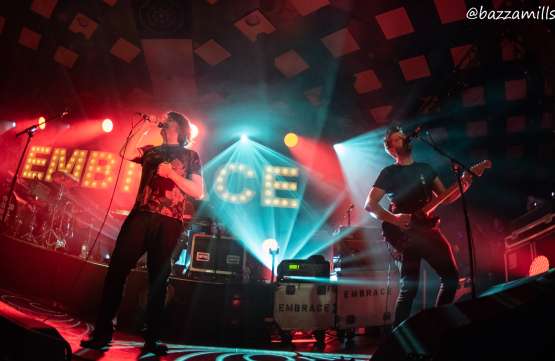