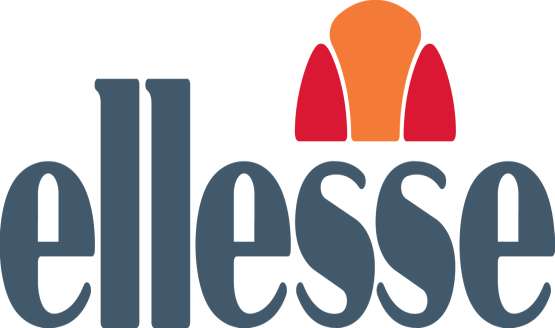 Three brands will probably define this 2015. Kicking off the second half of the decade with a distinctly retro vibe, 2015 will be defined by the terrace casual favourites of the 80s and 90s, as sportswear gets redefined with fashion in mind.

With big new lines from Kappa, Fila and Ellesse on the horizon, it’s time to get your tracksuit on lads. First one we will be dealing with Ellesse; the brand founded by Leonardo Servadio in Perugia, Italy, in 1959. The brand’s name derives from his ‘L S’ initials, fact fans – Ellesse hit it big in the 70s with a slew of quilted jackets and ski pants, as well as making a mark on the tennis scene. Soon adopted by the casuals who travelled to Europe at the end of the 70s and early 80s.

Throughout the 70s and 80s, the brand paved the way for sports/fashion collabs, working with French designer Jean-Charles de Castelbajac, before being added to the arsenal of designer-clad footy blokes in the 80s.

This year Ellesse present a refreshed riff on their heritage styles with long-sleeved polo shirts, crew-neck tees, tennis shorts and even padded jackets. Bold logos, contrast panelling and popping primary colours are the Ellesse archetypes to invest in.

Below you can watch a video of Pat Cash, former Aussie tennis player, checking out the new Ellesse Heritage range that's about to hit stores. You can purchase some of the new Ellesse collection via asos.com