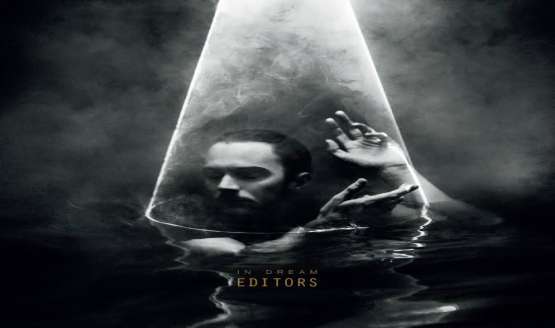 Editors revealed details of their fifth studio album. It will be called In Dream and it will be released worldwide in October 2nd. This new record will include the singles No Harm and Marching Orders, which were released in these last few months in its tracklist.

Tom Smith (lead singer) made the announcement on the band’s website: "Our new record is called In Dream, it's out in October. Our last record was the sound of us learning to walk again, with new legs! In Dream, our first self produced album, is us diving into the computer, a real studio record, made in isolation by the 5 of us. Can't wait for you all to hear it. TX"

This new work will follow 2013’s The weight of your love and it has 10 tracks which include the previously released singles. The record will also come in a 2CD special edition which will include alternate takes of Forgiveness, No Harm, Our Love and Life is Fear, as well as the extra songs: Harm and Oh My World.

The album was mixed in by Alan Moulder and it will include the collaboration of Slowdive’s Rachel Goswell in “Ocean of the Night”.