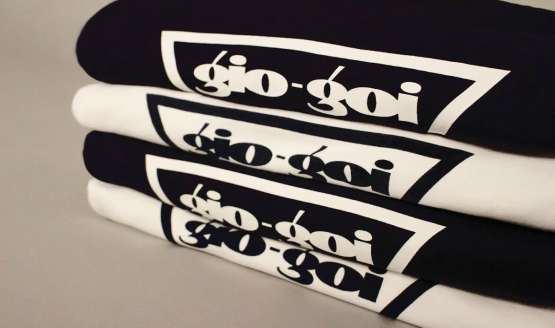 Brand new clothing collections from Gio Goi see the label return to the shelves in style with a selection of quality apparel all adorned in the Manchester based labels original logo motif -  Gio Goi returns to its roots and its looking as fresh as ever.

Which shouldn't be a surprise really as the label is now back with the very people who turned it into one of the UK's most exciting and notable street ware fashion labels ever released - The Donnelly Brothers. Anthony and Christopher Donnelly launched Gio Goi in 1988 as the city of Manchester swept the music scene. From the Hacienda and the illegal raves to the terraces it became one of the essential labels of British youth culture in the 90's and onwards, only to change hands into another high street brand. But there back with new collections and more importantly back to both a style and quality Gio Goi was created on, check below for some of the pieces from new collections. 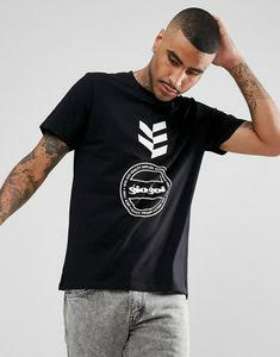 Gio Goi is in essence built on the swag and style of The Donnelly brothers - Clobber had always been the brothers 'thing' from being involved in the early football casuals scene. Looking for another direction to vent their passion, a decision was made that they would form a brand that epitomised their experiences, attitude and ultimately their own characters. Gio-Goi was born. The brothers burst onto the fashion stage in London and Paris taking an entourage of friends along for the ride and causing mayhem whenever possible. It was more like a rock and roll band as opposed to a rock and roll brand as they dressed the likes of The Happy Mondays, Arctic Monkeys and artists like Amy Winehouse, it was an exciting time indeed. Vivienne Westwood was once quoted as saying that "Anthony and Chris Donnelly were at the forefront of fashion and music, ambassadors for a generation". And now its turned full circle they're back to what they do best as they put Gio Goi back on the streets. 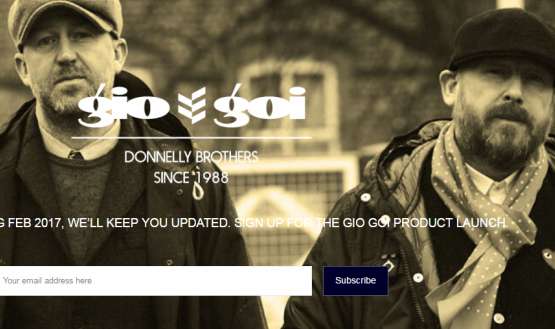 Coming with an all new and wide selection in T shirt, hoodie, sweaters, bottoms, jacket and hats the collections feature an array of Gio Goi signature designs made to a quality finish, its like the brothers have never been away. Check out some of the pieces from the 'Classic' collection below, which includes the standout AW17 range. 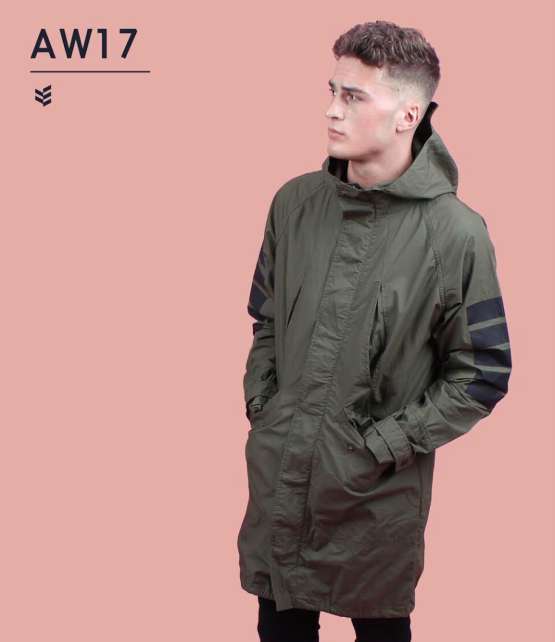 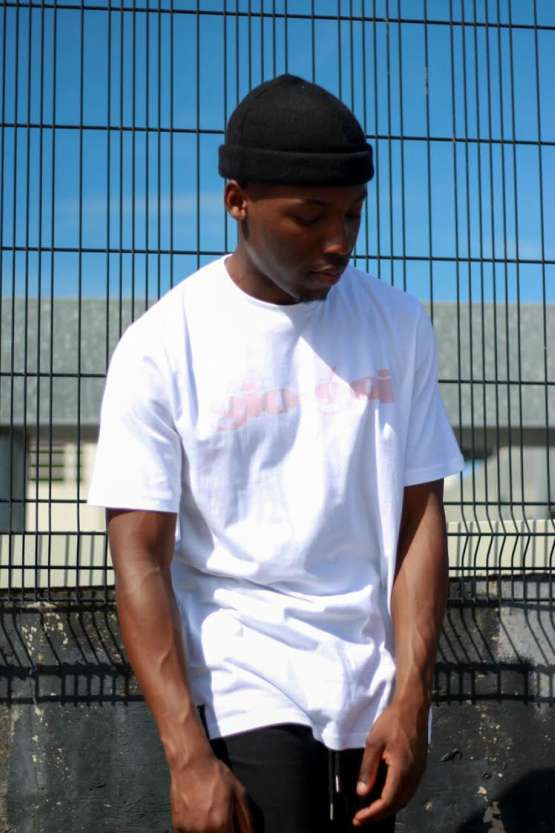 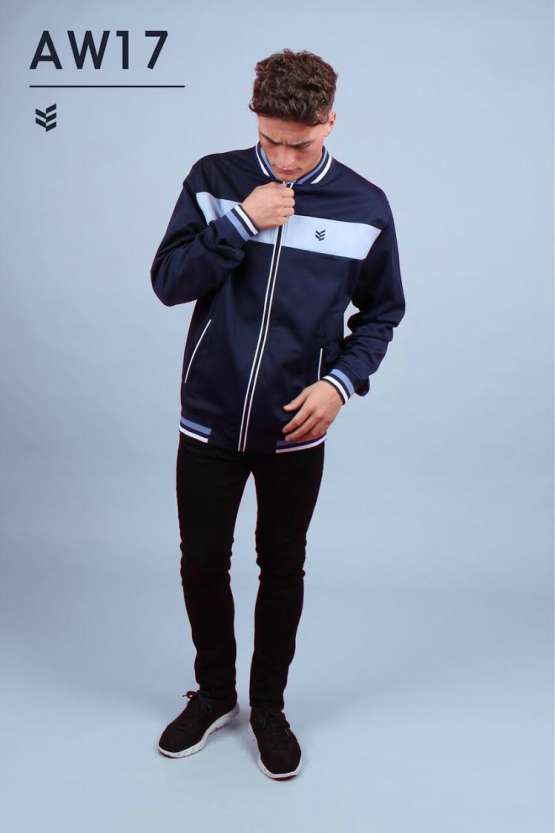 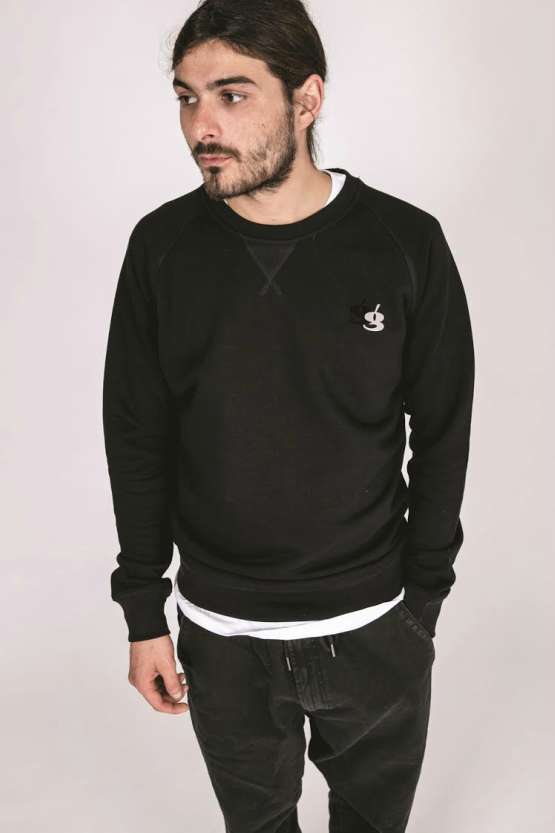 Gio-Goi is now available to buy on ASOS check it out! Also available on Psyche Fashion and Very and go to the Gio Goi website to check all the new collections out - https://www.gio-goi.com/collections/classics