David Beckham on the Stone Roses, The Hacienda and Francis Mallmann 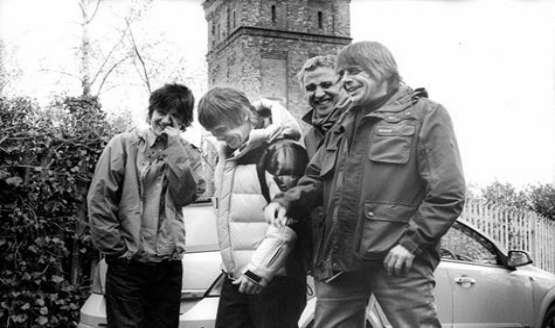 David Beckham has appeared on the 75th anniversary edition of Desert Island Discs.

The former Man United and Real Madrid footballer picked songs by The Stone Roses, The Rolling Stones and Elton John among his eight favourite recordings. He chose his England caps as his luxury item, and Francis Mallmann’s cookery guide On Fire as his book.

Beckham explained why he chose ‘I Am The Resurrection’ by The Stone Roses and said:  “This is from the 1990s in Manchester, there were so many things going on. It was the time of the Hacienda. I probably only went there once, but certain songs remind me of Manchester.”

Then he said that he likes keeping his boots after the games and when asked how many pairs he had, he said: "Well I must have over a thousand pair of boots. I keep them in storage."

Then about his luxury item it was his England caps and his book was the cookery book On Fire by Francis Mallmann. Watch Beckham eat an 'asado' (a bbq with chef Francis Mallmann)