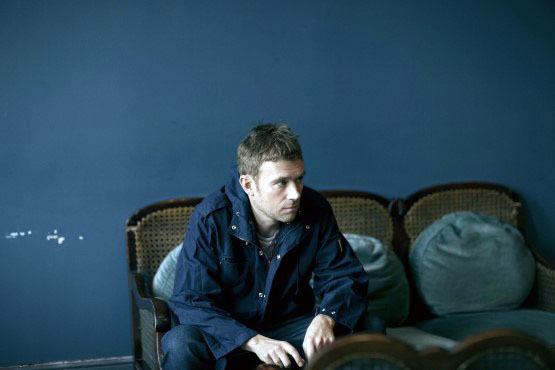 In an interview, Damon Albarn gave to NME magazine, the Blur frontman talked about a new Gorillaz album and a new solo record.

When asked about whether there was another solo album in the pipeline after "Everyday Robots" being so well received, Albarn said: "I am doing a musical  and then I might do another Gorillaz record, then I might do another solo record. I only did this album because Richard Russell asked me to do it.It had never occurred to me, but I am glad I have." and added "I have so many songs. I gave some of them to Richard for my solo record, but they were a lot more upbeat, whereas (with "Everyday Robots") we made the decision for it to be a sad, slow, introspective record. So I've got a lot of songs, but I don't know if I'll use any of them."

In other news, Blur's new album may never come out.