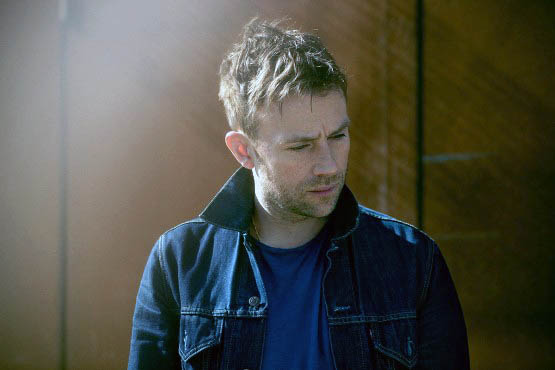 The Britpop icons last hit the road in support of 2015’s ‘The Magic Whip’ – with their final show coming at Abu Dhabi’s Grand Prix in November 2015.

Now in a recent interview with MusicWeek,Albarn was asked whether the band had hung up their boots for good.

“I really hope not,” he replied. “I love doing those gigs, they’re great, but it’s not something I need to do. I only do it because there’s a joy in doing it. It’s an absolute treat. I can’t wait to sing Parklife again.”

Regarding Parklife and Phil Daniels involvement, Quadrophenia Star Daniels told Radio X's Chris Moyles: "I used to play football for [...] it might have been Melody Maker at the time, and Steve Sutherland was the Editor and the Manager and he said 'Some young band are interested in you singing this song'.

"I said 'I haven't really heard of them', but then I got in contact with Damon and we had a chat, and then he sent me a tape and then I went into the studio and did it, and it was about 40 minutes, and that was it.