Daltrey clarifies The who quit story 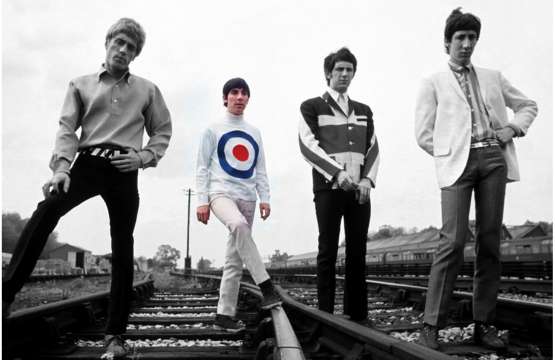 DALTREY has clarified PETE TOWNSHEND'S statement about the fact THE WHO will stop touring after a final series of live shows in 2015.

Last week it was confirmed that the band will scale down their operation in two years time, when they will mark their 50th anniversary.

However, in a new interview with BILLBOARD, DALTREY says this will not be the end of THE WHO but merely an acknowledgment that at their age they can no longer invest the energy needed to stage a lengthy tour.    "I think you have to clarify what he said, and what we mean is we cannot keep going on doing these month-after-month, long, extended tours," he added. "It's extremely hard, hard work, just the grind of it. So we have to be realistic. The band got better reviews on our last tour (the 2012-13 'QUADROPHENIA & More' trek) than we had for years. It was incredibly enjoyable. It was incredibly exhausting, and we have to be realistic about our age. But it's not going to be the last thing The Who will do."