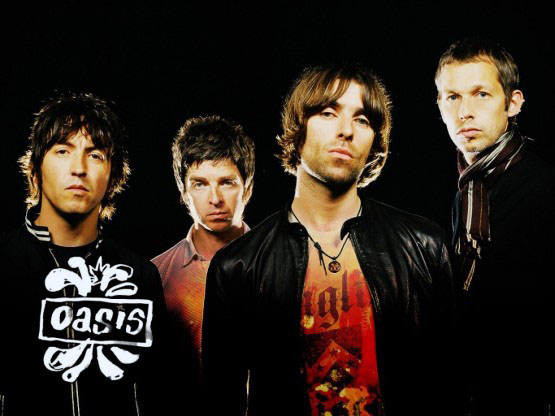 ‘Daily Star’ has recently speculated about an Oasis reunion.

The band are planning a comeback UK arena tour after a six-year break. Now the Gallagher brothers Noel and Liam plus bandmates Andy Bell and Gem Archer, are in “serious talks” to follow suit according to the paper.

Their source said: “Other bands have reunited(The Stone Roses and Happy Mondays) and had a fantastic pay day so it makes sense for everyone involved." and added “It has been discussed seriously – it’s only a matter of time." and added “It is looking so certain it is worth betting on for next year.”

Noel and Liam have made up following the arguments that led to the band’s split. In March, Liam revealed they had healed their rift after tweeting a picture of himself holding an
Access All Areas pass for Noel’s gig with his band High Flying Birds which Noel denied later saying it was not Liam's but a friend's.

In other news, Noel Gallagher said he'd reform Oasis ... for a price and Johnny Marr told us in an exclusive that he'd consider joining Noel's band.

Listen to our playlist FOOTBALL DAY on Spotify