Morrissey announced his debut novel, List Of The Lost, for release at the end of September a few days ago and now the cover art and the release for the novel have been revealed.

Back in early 2014, Morrissey had announced, “I am mid-way through my novel.” and it’s now been properly announced in the following statement from Peguin who also printed his 2013 Autobiography.

Morrissey’s first novel, List of the Lost, will be published by Penguin Books (UK) on September 24th. Scroll down to have a look at the cover art.

The book will be issued in softcover/paperback as a New Fiction title. The book comes almost two years after Morrissey’s very successful Autobiography publication of October 2013. 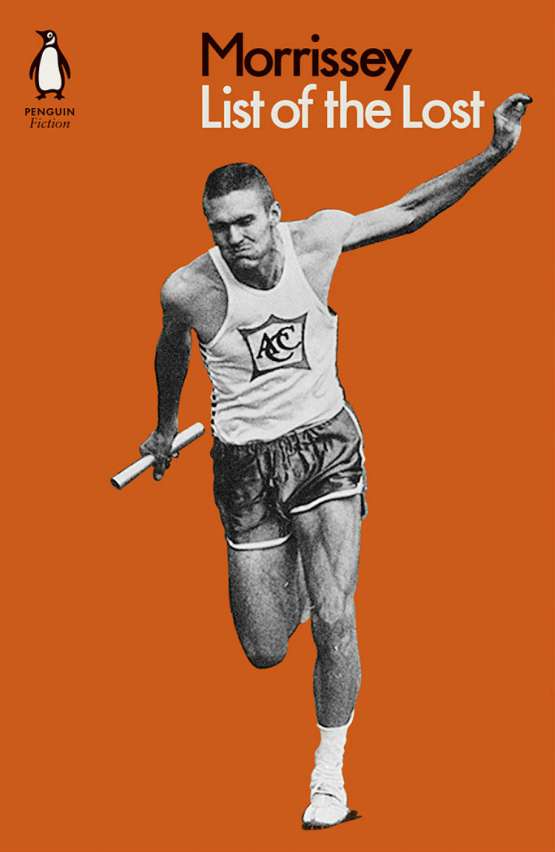 List of the Lost will be available in the UK, Ireland, Australia, India, New Zealand and South Africa.

In other news, Morrissey slams the 'brutal' music business.

Source: ltw true to you