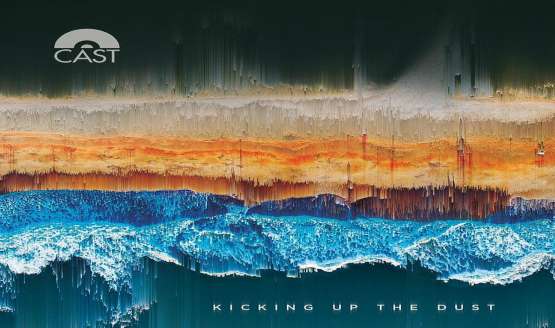 CAST – Kicking Up The Dust

CAST celebrated the 20th anniversary of their debut album All Change with two shows in Liverpool where they were accompanied by the Royal Liverpool Philharmonic Orchestra and have been hitting the road pretty hard over the last couple of years with tours up and down the country. Pleasingly new album Kicking Up The Dust is full of the magic that endeared the nation to CAST back in the 90s and is a welcome return after the 5-year recording hiatus following 2012 release Troubled Times.

Stonking title track ‘Kicking Up The Dust’ erupts with a ferocious drum beat that signifies intent from the opening seconds.  With a sense of anger in front-man John Power’s vocal the powerful track will whet the appetite of any existing fan whilst possibly attracting some new ones at the same time. The rousing vibe continues with‘Roar’, a track that has all the makings of a live favourite that is bound to be sung back at the stage with intensity from the floor. With a tasty guitar riff by Liam ‘Skin’ Tyson ‘Do That’ also has a real groove to it with Jay Lewis on bass and Keith O’Neill on drums completing the line-up. The track is a real grower and is another that delivers in classic CAST fashion and with Power’s stirring vocal and is an early highpoint.

The delicate ballad ‘Paper Chains’ provides an opportunity for the listener to take stock of the moment as John Power appears to reflect on life to date “been a lot of days, been a lot of nights, been a lot of times in my life”. Accompanied by a beautiful female backing vocal the track is simply stunning with the fragile vocal touching the soul. ‘Birdcage’ follows and builds an almost hypnotic chant and when the vocals are peeled away towards the end of the track it feels like the bird has flown.

Released some time ago, ‘Baby Blue Eyes’ appears to have been re-recorded and is arguably the album standout track with a spirited, euphoric, punch the air chorus that leaves nothing behind. There’s a country feel as ‘Out Of My Hands’ closes out the album ensuring there is plenty of variation.  All in, Kicking Up The Dust delivers throughout and proves sometimes the wait is worth it. 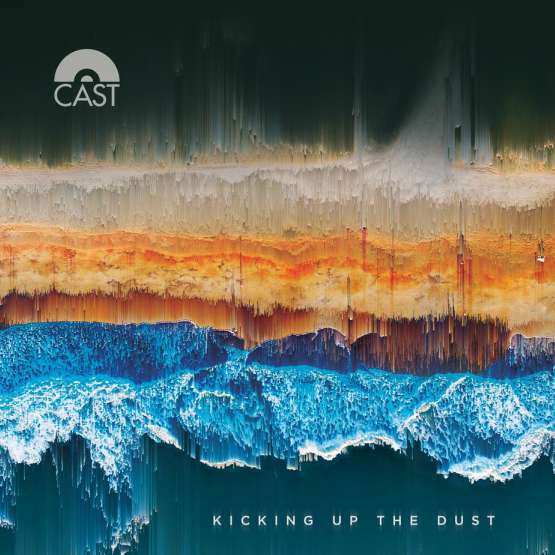