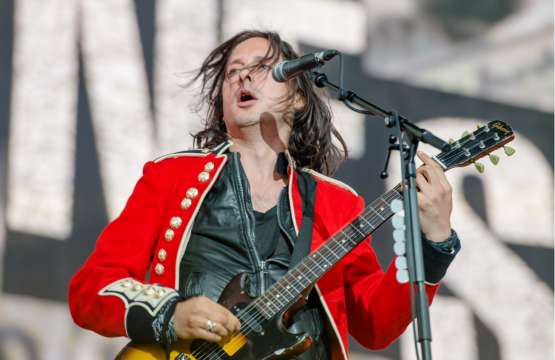 Carl Barat and the Jackals.

Carl Barat & The Jackals have finally released their debut album "LET IT REIGN". The album was released today (16.02).

Scroll down to listen to an album sampler. You can purchase the album by visiting http://carl-barat.tmstor.es/

The debut release for the Libertines' co-frontman's side project Carl Barât & The Jackals was produced by Joby Ford of the Bronx.