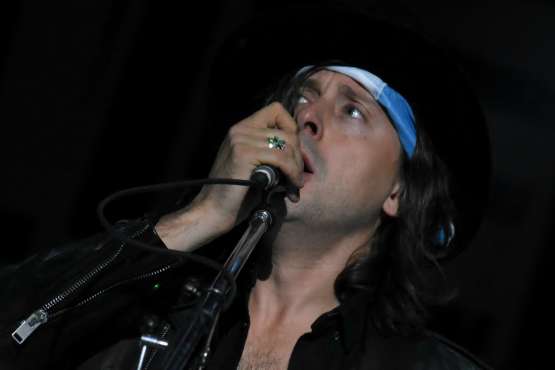 The video was directed by Carl Barât and filmed and edited by Roger Sargent. Barât adds “We (The Jackals) grew up in small British rural towns and all felt alienated with no sense of belonging. The videos for ‘Sister’ and 'Burning Cars’ allude to that feeling of being - isolated, lonely and trapped and for a lot of people that’s the way it is.” The video features a cast of friends, including new band The Skinner Brothers, who hail from Carl’s home town, Basingstoke.

Carl Barat & The Jackals official video from Harder They Fall (2017).