the kinks The Who rolls royce tommy 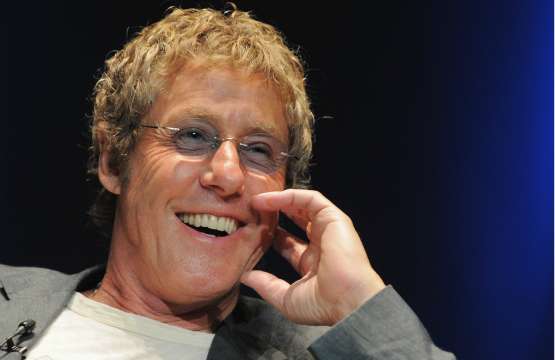 Some of Britain’s most revered rock artists unveiled four special Rolls-Royce Wraiths whose designs they have personally inspired.
The Wraiths, the first in Rolls-Royce’s ‘Inspired By British Music’ series of just nine cars, were unveiled at London’s Sanderson Hotel by The Who frontman Roger Daltrey, Sir Ray Davies of The Kinks, and Giles Martin, son of Beatles songwriter and producer Sir George Martin.

Each of the hand-built Wraiths are crafted with unique design touches that illustrate and celebrate the rock legends’ illustrious careers.

The artists worked in close partnership with Rolls-Royce’s design experts to create personal expressions of their music legacies.
The resulting highly bespoke Wraiths will be sold later in 2017, with Rolls-Royce donating a proportion of the value of each to charities named by each artist, including the Teenage Cancer Trust.

Wraith 1 – celebrating The Who
Roger Daltrey reviled two cars. The first features iconography from The Who’s history including the band’s famous ‘bullseye’ logo and lyrics from ‘Join Together’ and ‘I Can See For Miles’ laser-etched into the car’s doors.

Wraith 2 – ‘Tommy’
This Wraith is a celebration of The Who’s iconic album, Tommy. Mike McInnerney, who designed the original album cover has hand-painted the album cover onto the car’s bonnet.

Wraith 3 – The Kinks
Sir Ray Davies Wraith features a laser etching of the legendary songwriter on the copper-plated dashboard and, engraved into the doors, lyrics from ‘Shangri-La’ and ‘Drivin’’, from The Kinks’ 1969 album, Arthur.

Wraith 4 – A tribute to Sir George Martin
Giles Martin, a world-renowned producer and songwriter in his own right, has created a tribute to his father, Sir George Martin, the famous record producer who was dubbed ‘the Fifth Beatle’ by Sir Paul McCartney. This tribute car celebrates Sir George’s staggering 30 number-one hit singles with each song title embroidered in the rear cabin leather waterfall.

Meanwhile the doors include engraved details from the original handwritten arrangement for The Beatles’ ‘Yesterday’.
Other Wraiths in the series include celebrations of Dame Shirley Bassey, Ronnie Wood, Queen and Status Quo’s Francis Rossi.