Brian Cannon: The Man Behind The Sleeves

Brian Cannon, as you may know, is a British graphic designer, art director, band manager and music video director.

Cannon is best known for his Microdot graphic design company and its work in the 1990s, especially when he worked for bands such as The Verve and Oasis creating the album cover for Oasis' record breaking debut album, Definitely Maybe, in 1994, for their follow-up What's the Story Morning Glory?, Be Here Now among others.

Two of his record sleeve designs—Definitely Maybe (#14) and "This Is Music" (#79)—featured in Q magazine's "The Hundred Best Record Covers Of All Time" list published in 2001. Cannon has produced a number of record sleeves for UK number one albums, including iconic Urban Hymns (The Verve) and 1977 (Ash).

Cannon is currently celebrating 25 years since the establishment of the Microdot studio and the Microdot exhibition has moved from his hometown of Wigan to the Soho in London at the Pretty Green store on Carnaby Street to be precise.

So if you happen to be in London, don't miss out on the opportuniy to have a look at some of the most iconic sleeve designs in British music history.

Read also, 5 Pubs You Should Visit in London. 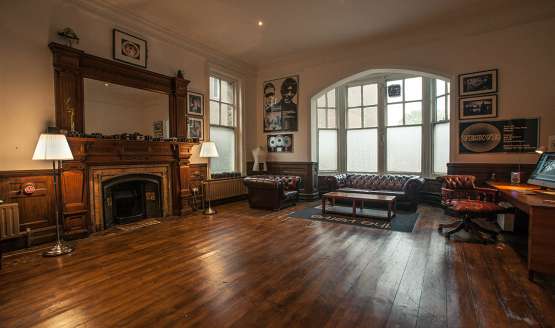 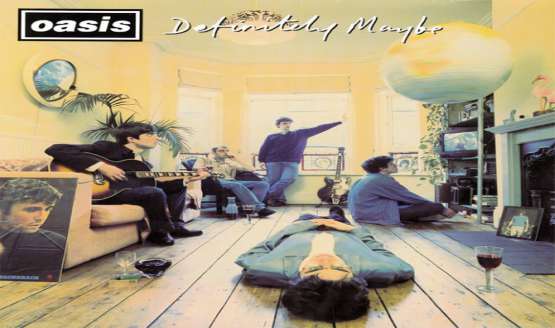 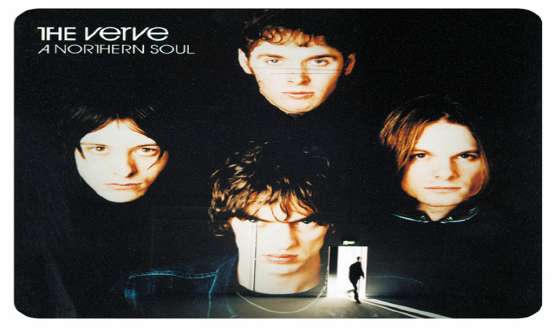