Borg vs McEnroe - The Movie 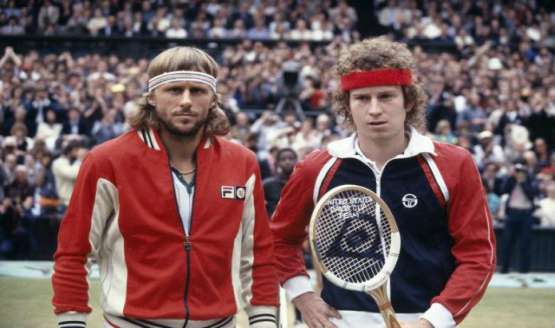 “Borg/McEnroe,” starring Swedish actor Sverrir Gudnason as Borg and U.S. actor Shia LaBeouf as McEnroe, traces the rivalry between the two tennis players at the 1980 Wimbledon final, considered to be one of the best tennis matches ever played.

It was their different styles of playing tennis as well as their temperament that made their rivalry more intense in the eyes of spectators.

Borg, then 24, was cool, calm and collected, while McEnroe, 21, was seen as tennis’ bad boy with a fiery temperament, sometimes getting into shouting matches with referees.

Both Borg and McEnroe became casual icons back int he 80s.

Two trailers have been unveiled alrady. You can watch them below. The film is set for release on Sept 15th, 2017.