Bobby Gillespie on love, football and the last time he cried 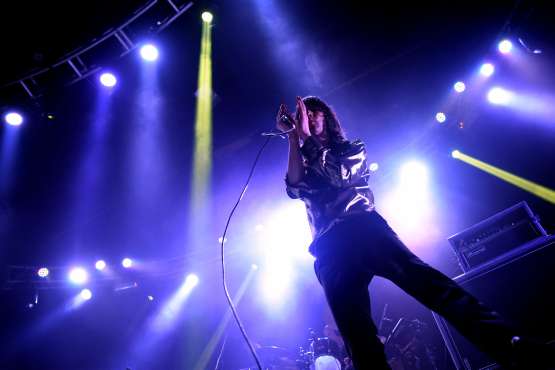 In an interview with TheGuardian, Primal Scream Bobby Gillespie talked about his football team, when he was happiest and when it was the last time he cried.

Gillespie talked about the greatest love of his life and revealed that it was Noel Gallagher who once said to him: “Women come and women go, but your football team is for ever.” So it has to be Celtic FC then Gillespie confirmed.

Then talking about when he was happiest, Gillespie said: "Standing on stage in between Robert Young and Andrew Innes, blasting away."

And finally when he was asked when he last cried, he said: "When Maradona died, I cried for three days."