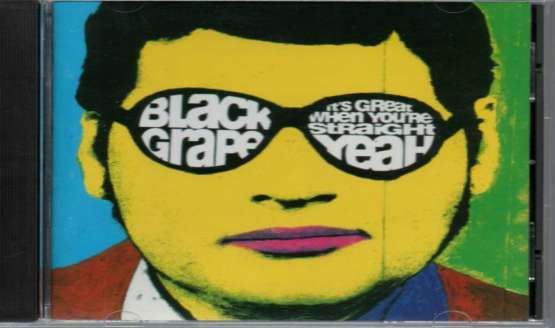 Black Grape to make a comeback. The band formed in the 1990s featuring former members of Happy Mondays and Ruthless Rap Assassins.

Via louderthanwar, we learnt that Black Grape will be making their debut at Bez’s upcoming benefit for The Reality Party campaign to get Bez elected to MP in Salford at the new Factory venue in Manchester and have a world tour planned.

Louder than War also confirmed that Kermit is in the band.

Last January, the band posted on their FB page --- "20 years anniversary since "great when you're straight"! Thinking of doing some live shows!".